Hemant Sharma is one of the phenomenal Singer/Songwriters in Nepal and the Owner of the Independent Record Label “Hariyali Creation”. Hemant is one of the biggest icons in Nepalese Music Industry having already bagged a presidency position at Performers Society of Nepal, but resigned for investing more time in quality music. Born and raised in Triveni, he kicked off his career as a Nepali Pop Singer and now is widely known for his Melodious and folk tone which has been highly appreciated by the whole nation. Hemant has released over 7 solo Studio Albums, Since his 1st hit (Maya Sarai Mahango), Hemant has been touring more than 20 countries for concerts around the world. From All over Europe to All over Asia, Australia, America and the list goes on.

Message from Hemant Sharma,” Thank you everyone for all the love and support” Please SUBSCRIBE for all the upcoming OFFICIAL Music Videos of Hemant Sharma and all his Latest updates and Tour details.

My father name is Danda Pani Sharma and Mother name is Sumitra Sharma. My brother name is Rabindra Sharma and Sister’s name is Indu Sharma[Bagale]. I am married wit Ritu and we have now 2 sons named Hirak and Hardik.

Upto 4 years in Triveni. Than I was carried to Chhairo, Jomsom with my parents as they were government officials. Father used to work in Sahakari Sakha and Mummy used to teach in school at Marfa. I started my school life from [Janhit Ni. Ma. Bi. So far I remember the name] Marfa, Jomsom, in grade 1, then my brother replaced me and joined with parents and I was send back to Triveni. From grade 2 to 6, I studied in Triveni [ Narayani Gandaki Ni. Ma. Bi.]. Studying Bhairahawa, Kapilvastu ,Syangia, after changing more than 7 times the schools, I ultimately completed S.L.C. from Ratna Rajya Ma.Bi. Taulihawa, Kapilvastu.

College:- I completed my Bachelors in commerce from my home town Bhairahawa. I started to sing for others officially in my collage day. The first show was “Welcome and Farewell Programme” in Bhairahawa Multiple Campus in 1990 which was a competition also. I secured third position in the competition. The song was “Tadha Dherai Tadha” originally sang by Nagendra Shrestha.
Although I Miss My Whole Days Upto Collage but If I Will Be asked to go for my past few moments, I will prefer only the of Triveni where I passed my childhood almost playing as pass, Gulli Danda and Swimming with my friend Madhav, Toye, Ritthe, Some, Hira Sing, Kishor, Aaitu, Kaushal, Chante, Hari, Krishna, Raja, Rajesh etc.

After my exposure in singing in collage, my brother Rabindra Sharma introduced me with his friends Suresh Poudyal, Manoj Shrestha and Umesh Poudyal who used to play music in the evening in a room. Than we formed a band named “ANKURAN” with other friends Surya Rana, Sanjay Gurung, Hemanta Karki, Raju B.K., Dipendra Shrestha, Kamal Gurung, S. Boudhacharya, Sunita Gurung etc.

Evan though having a satisfactory name in singing in Home town Bhairahawa, I decided to leave Bhairahawa because we did not have any facility, Basic needs of music in Mofussial and came to Kathmandu on 1996 for advancement as well as to achieve the nation wide fame and name and still looking for the same. 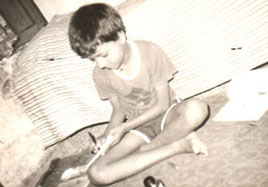 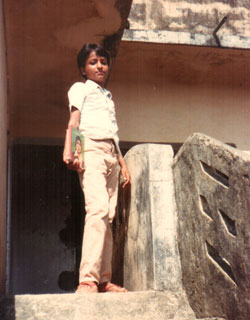 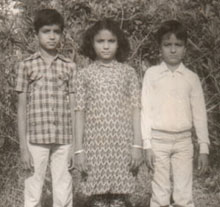 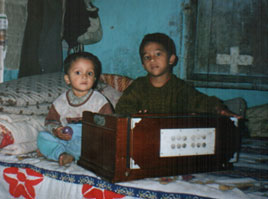 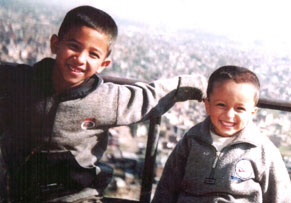 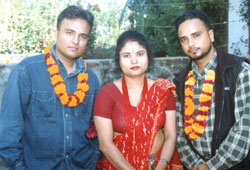 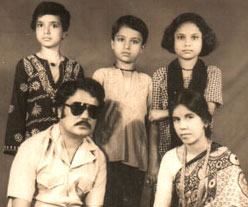 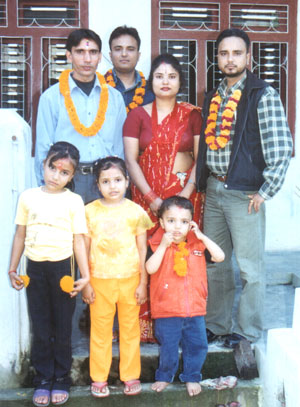 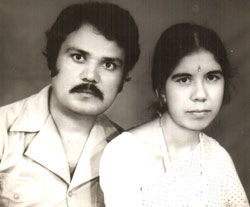 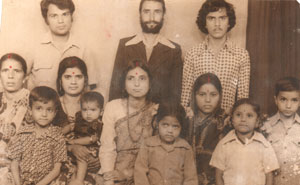 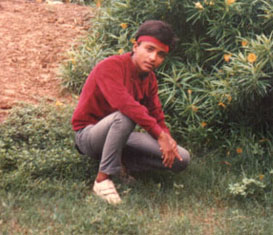 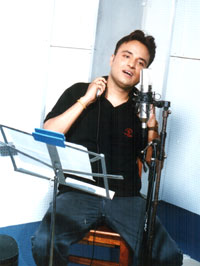 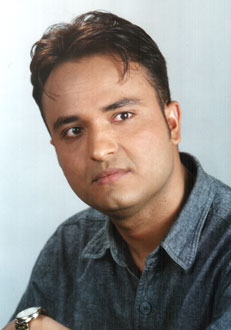 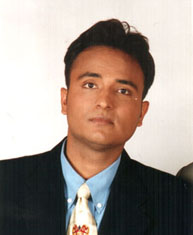 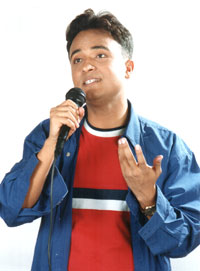 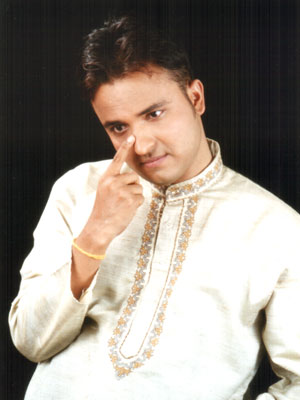 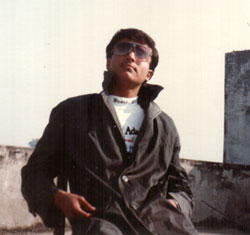